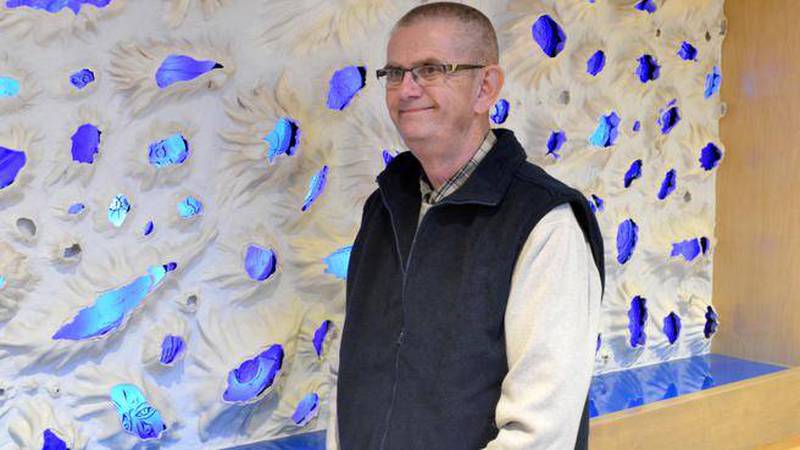 David Palmeter was the second prostate cancer patient to receive brachytherapy treatment at the QEII. He admires the Barnacle Tides wall that is displayed at the QEII&#039;s cancer centre, which is a dedication wall to those battling cancer. (QEII Foundation)

When David Palmeter was diagnosed with prostate cancer, his doctors recommended a new treatment available at the QEII’s James and Edna Claydon Radiation Treatment Clinic. David didn’t know much about the treatment, but he took their advice and is glad he did.

In April 2014, David became the second prostate cancer patient at the QEII to receive high-dose-rate (HDR) prostate brachytherapy treatment. The treatment, which uses a technique to insert radioactive material directly inside the patient’s tumour, was done as a day procedure. Not only did it mean less time in the hospital, but David avoided surgery, needed fewer external radiation treatments and had a shorter recovery time.

“It was the best procedure for me to have done,” says David, who is retired and lives in Kentville, N.S. “It was less invasive.”

“The treatment has been everything we hoped it would be,” says Dr. David Bowes, a radiation oncologist at the QEII. “It is effective. Our patients are doing well after the treatment.”

Up to four prostate patients per week can now receive brachytherapy treatment at the QEII, says Dr. Bowes. The treatment was previously used to treat uterine and cervical cancers, but in 2014 was expanded to include prostate cancer, thanks to a generous donation through the QEII Foundation. This is good news for Nova Scotia, where prostate cancer is on the rise due to the province’s aging population and better screening for the disease, says Dr. Bowes.

Dean and Evelyn Salsman donated $1-million through the QEII Foundation to help establish the brachytherapy suite. Opened in 2010 and originally treating cervical cancer patients, the Dean and Evelyn Salsman Brachytherapy Suite was the first dedicated brachytherapy suite in Canada to combine the necessary services and equipment to treat a patient in one room. Previously, these patients had to travel to three areas, including the operating room for general anesthetic, to receive treatment.

“For anyone with a new diagnosis of prostate cancer, HDR prostate brachytherapy treatment should be an option for them,” says Dr. Bowes. “It is a newer treatment and not everyone knows about it.”

Thankful he received treatment close to home, David has nothing but praise for his medical team at the QEII. “It was excellent, excellent service,” he says. 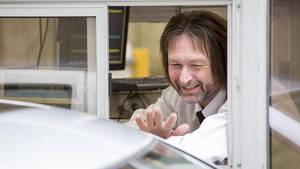 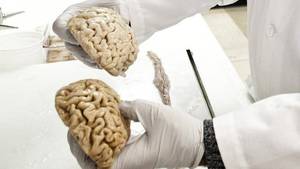 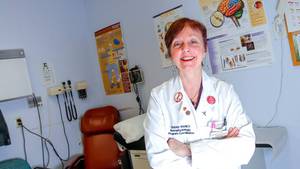 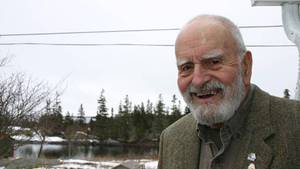 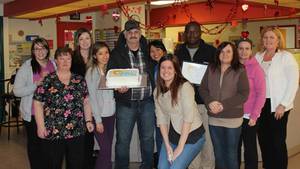