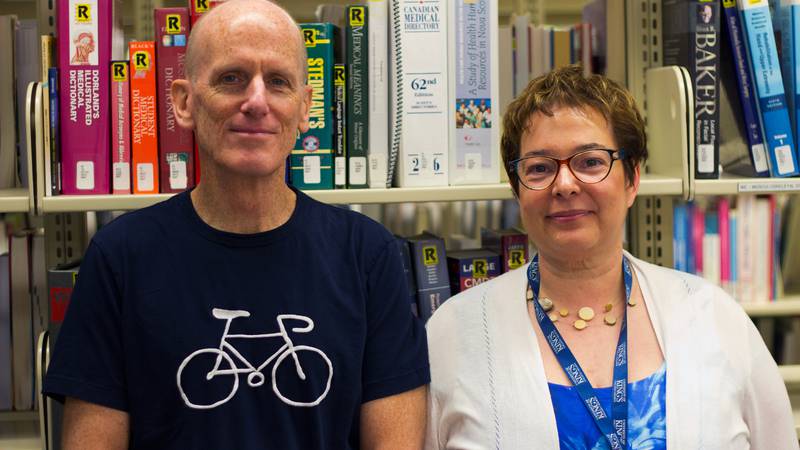 Dr. Jeremy Wood (left), QEII cardiac and vascular surgeon, and Dr. Gabrielle Horne (right), QEII cardiologist, along with Dr. John Sullivan and others, established the QEII's Maritime Connective Tissue Clinic in 2008, the first of its kind in Canada. (ZACK METCALFE)

Connective tissues hold us together, lending integrity to our organs, joints, muscles and bones. But every now and again, when a person’s genetic code is written at conception, there is a “spelling mistake” — a genetic quirk which causes the connective tissue disorder.

Such disorders range in severity from mild to severe, this latter category including chronic pain, hindered bone formation, excessive height, spinal curvature, misshaped chest walls, clubfoot, muscle tears, congenital hip dislocation and retinal issues, among others. But the most serious of these symptoms is the weakening of heart valves and the nearby aorta, the body’s busiest artery. If these last were to give way or tear, the consequences can be fatal.

Today, torn aortas can be replaced in emergency surgery, but according to Dr. Jeremy Wood, a cardiac and vascular surgeon with the QEII Health Sciences Centre, a patient’s odds of death are still 10-20 per cent once they’ve reached the OR This, he says, is why catching an enlarged aorta or problematic valve early is so important.

“We suspect this problem has been underappreciated,” says QEII cardiologist Dr. Gabrielle Horne. “The trouble is that no population-based data exists for connective tissue disorder, so we have no idea how common it really is.”

In 2008, following some high risk pregnancies associated with this disorder, doctors Wood and Horne, along with Dr. John Sullivan and others, formed the QEII’s Maritime Connective Tissue Clinic, the first of its kind in Canada. Their goal was to assemble specialists from every field a patient might require in order to deal with their disorder. When a patient with one of the myriad conditions associated with connective tissues are referred to their clinic, they call upon the appropriate expert to give care.

“We started with four patients and now have over 2,000,” says Dr. Horne, the number of referrals from across the Maritimes is a testament to this disorder’s abundance. “We get a new referral nearly every day,” she continues, “at least 350 a year.”

This clinic, and its numerous patients, have been able to advance the treatment of connective tissue disorder in several ways. Firstly, given that this disorder is genetic, it can be passed down through families, giving a patient’s siblings, children and parents a 50 per cent chance of carrying the disorder themselves. So one of the clinic’s busiest services is family screening, looking particularly for undiagnosed, oversized aortas.

Another of its benefits has been the slow but steady accumulation of population data on connective tissue disorder which, in time, will fill the gaps in our medical literature. Discoveries made with this data will change the way the disorder is treated, and how seriously it’s taken.

Finally, this clinic will save lives, and few cases illustrate this better than that of 26-year-old Ellen MacDonald. While in tenth grade, shortly after completing a season of basketball, she began to experience unusual pain in her hips. After a great deal of investigation it was discovered her hips were entirely free of cartilage. In 2008 she was referred to the Connective Tissue Clinic, where she was diagnosed with Loeys-Dietz syndrome.

Her hips are an ongoing problem, one which caused a stress fracture in her femur and is managed by careful living and pain killers. But her screening unveiled a four-and-a-half centimetre aneurysm on her aorta, a ticking time bomb. Surgery and regular followups have defused it and given her peace of mind. She offers nothing but praise for Dr. Horne and the clinic, and counts down the days to her inevitable hip replacement with good humour. 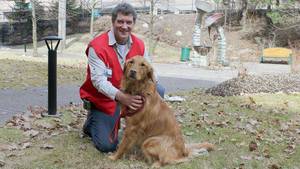 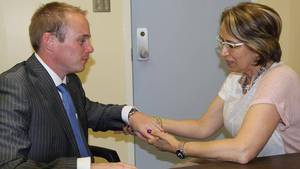 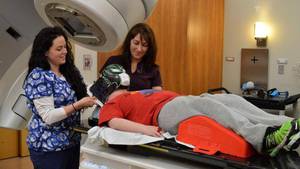 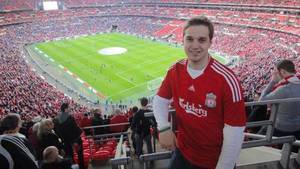