Retired infantry sergeant battles stage four cancer and comes out on top, thanks to targeted therapy and genetic sequencing technology at the QEII 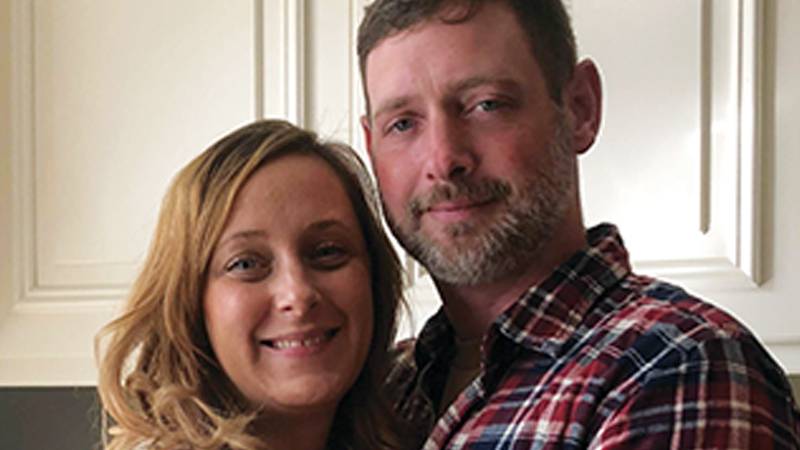 Diagnosed with stage four metastatic melanoma in 2016, Graham Wade is now cancer free. Graham and his wife, Kayla, are grateful for the care he received at the QEII, including isolating the DNA in his cancer tissue to find out more about his unique cancer using genetic sequencing technology. Contributed

His journey with cancer started with a bang when he collapsed at work and was rushed to the hospital. After his assessment, his care team discovered five golf ball-sized masses throughout his body, including his liver, back, lungs and pancreas.

That’s when Graham was diagnosed with stage four metastatic melanoma, a life-threatening type of skin cancer where the cancer spreads throughout the body to the organs. Graham’s masses were doubling in size every two weeks.

“After a career in infantry, this was just another battle for me. I made a conscious decision to think like a gladiator,” says Graham. “I kept a positive mindset and put all my energy into beating this thing.”

Graham’s oncology team was unable to surgically remove the masses due to a high risk of them hemorrhaging. That’s when he met Dr. Ravi Ramjeesingh, a medical oncologist at the QEII Health Sciences Centre, who, like many oncologists in Halifax, specializes in the key role that genetics plays in cancer care and treatment.

Dr. Ramjeesingh requested a sample of Graham’s cancer tissue and the pathology department isolated the DNA to find out more about his unique cancer using genetic sequencing technology. This innovative technology looks for mutations in the genetic makeup of a patient’s unique cancer to identify targeted therapies that could be used for treatment using precision medicine.

Through this genetic sequencing, Dr. Ramjeesingh found that Graham’s cancer harboured a particular type of mutation identified as BRAF. With this information, Dr. Ramjeesingh was able to identify a personalized combination of targeted therapy that would best respond to this specific mutation.

“He started on a combination treatment and had a dramatic response,” says Dr. Ramjeesingh. “After nine months of using the targeted therapy, he went into surgery to remove two remaining masses that had become small enough to operate on. The biopsy results declared those tissues as cancer free. This indicated that the targeted therapy had a 100 per cent response.”

Not only did Graham go from stage four cancer to cancer free, thanks to this technology, but he also experienced little to no side-effects from his treatment. “Looking back, I was more fatigued than I thought at the time, but I was able to live my life and continue working through my battle with cancer, which I am really grateful for,” says Graham.

After surgery, Graham started a one-year plan for immunotherapy — a form of cancer treatment that uses one’s own immune system to fight cancer. He was cancer free, but his team wanted to be safe. He completed that therapy plan at the end of 2017 and now sees Dr. Ramjeesingh every four to five months for scans and is doing very well.

“When it comes to this technology, it was a game-changer for me and I know it could be for other patients, too. At best, I was hoping that this treatment would buy me some time, but today I’m cancer free. We’re talking about identifying new, better treatments — wonder drugs as I call them — for cancer patients and giving them less invasive treatment options as well. This technology helped me carry on with my regular life with my kids, my wife and even my job. If this disease did end it for me, at least I was able to live life to the fullest for longer.”

In 2021, Ride for Cancer powered by BMO Bank of Montreal is leading the charge to introduce a new, best-in-class genetic sequencing machine at the QEII. This new technology will be able to sequence the entire human genome in a single day, like reading an instruction manual for the disease that identifies more cancer-causing mutations than ever before.

This latest model is also significantly faster than the QEII’s current model, requires fewer patient samples and can sequence multiple tests simultaneously — meaning the QEII will be able to better meet the increasing demand for next-generation sequencing and precision medicine.

“Technology changes all the time,” explains Dr. Ramjeesingh. “Anyone who has a computer right now knows that after several years it’s outdated. Older technology becomes obsolete as new tech is rolled out. Our current machine is much smaller than the one we are raising funds for. We aren’t able to do what we call large panel analysis on the current machine, which means we can’t run a lot of patients at the same time and we’re not able to do the testing on all the new diseases. Over time, new mutations are identified, there are new drugs, new research being done. We have to evolve with the times and this technology will allow us to do that.”

This new and improved technology will have the capacity to sequence more data, identify more mutations and will even qualify the QEII for clinical trials to bring the best, most innovative treatments to our region’s cancer patients.

Better outcomes, fewer side-effects, access to new therapies — these are all benefits this technology brings to cancer patients here at home. It can even spare patients from unnecessary treatments that their cancer’s genetic makeup won’t respond to. This is a game-changer for those patients facing late-stage cancers, like Graham.

With one in two Atlantic Canadians facing a cancer diagnosis in their lifetime, the time is now to identify the most targeted and effective treatments for cancer patients at the QEII.

In the fight against cancer, the genetic makeup of a patient’s unique cancer type holds the key and with the community’s support, the QEII can identify personalized treatment plans by knowing how an individual’s cancer might progress and the treatment it may best respond to. You can help fund the fight against cancer today at YourRideforCancer.ca. 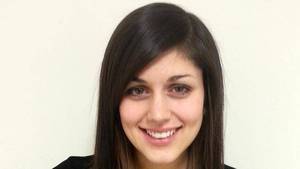 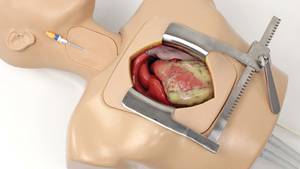 When emergencies happen during cardiac surgery, every second counts. A donor-funded grant will help cardiac teams at the QEII Health Sciences Centre... 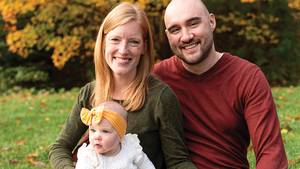 Gavin Mills and his wife Natasha were still settling into their new roles as parents to three-month-old Fiona when Gavin had the shock of his life... 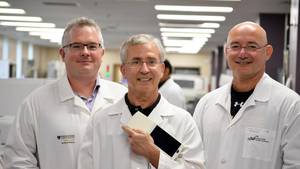 Medical physics pairs the science of physics with medical diagnosis and treatment. Medical physicists are healthcare professionals with specialized... 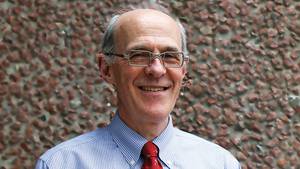