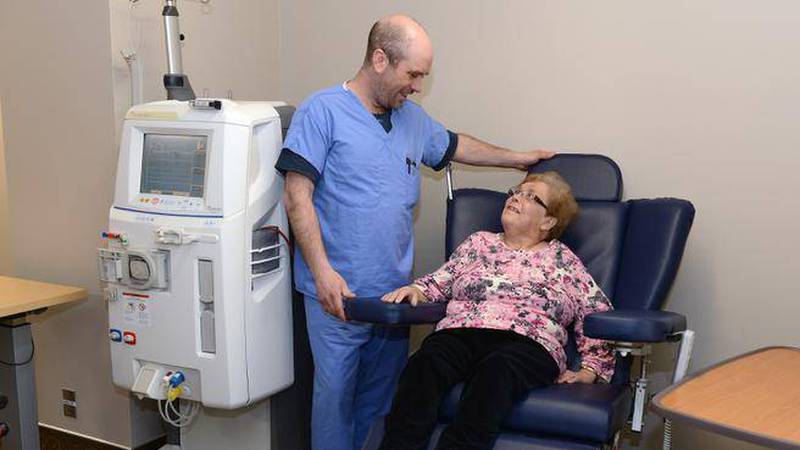 Carol Betts couldn’t stop smiling when she walked into the bright, new dialysis unit at the QEII’s Halifax Infirmary on opening day in March. Knowing she would be spending 12 hours a week in the unit — likely for the rest of her life — the space was a welcoming site not only for her, but for all the other patients who will receive life-saving treatment with her.

“The old facilities are nice but they’re crowded,” says Carol, a grandmother who lives in Lower Sackville. “I don’t dread coming in now. It’s a lot nicer when you have a nice, bright unit to come to.”

Situated next to large windows, the new dialysis stations are not only brighter than those at the Dickson building at the QEII’s VG site, but are much larger and more comfortable for patients. They include televisions and QEII Wi-Fi access to help patients pass the time. Carol, who is in her third year of dialysis due to kidney disease, says having the option to watch a game show on television will make the dozen hours a week she spends on dialysis much easier.

The unit includes 12 dialysis stations - four new stations and eight that have been moved from the Dickson building. The additional stations mean more patients can be treated each week and the QEII can better meet the growing demand for dialysis in Nova Scotia.

Located near the Halifax Infirmary's Summer Street entrance is also good news for Carol, who uses a walker to get around. It’s also easier for her family members who drive her three times a week to dialysis appointments.

Patients who come to the QEII’s Halifax Infirmary from across the Maritimes to have inpatient procedures such as cardiovascular or orthopaedic surgery will be the biggest beneficiaries of the new unit, says Dr. Ken West, head of Nephrology.

“Until now, inpatients at the Halifax Infirmary needing dialysis treatment had to be transported to the VG site. This new unit allows for safer and more effective management of their dialysis,” says Dr. West.

The new unit means these patients won’t have to travel by ambulance to get their dialysis treatment, freeing up a lot of ambulatory services. Before the unit’s opening, as many as eight patients a day were transferred to the Dickson building for dialysis treatment.

Having eight more dialysis patients receive treatment daily because of the new unit is also good news for the province. “Nova Scotia has one of the highest rates of dialysis in the country,” says Dr. West.

Demand for dialysis services in Nova Scotia is growing at a rate of two to three per cent a year, he says, pointing to diabetes, cardiovascular disease and obesity as the primary causes of renal failure.

“We planned for the future,” says Anne Hiltz, director of the Pharmacy and Renal Program at the QEII, adding that there is room to expand the new unit.

Funded by the province’s Department of Health and Wellness, the new $3.5-million unit will treat 48 patients each week. The dialysis unit at the QEII’s Dickson building remains open with 34 treatment stations.

Currently, more than 450 patients receive dialysis treatment three times a week at the QEII and its satellite units in communities such as Berwick and Truro.

“Anything we can do to make the experience better is a good thing for our patients,” says Anne. 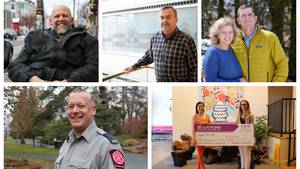 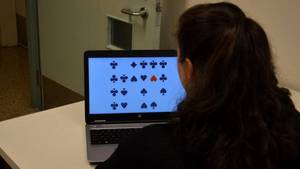 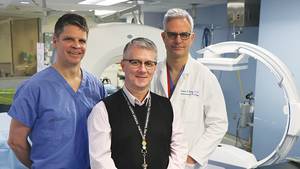