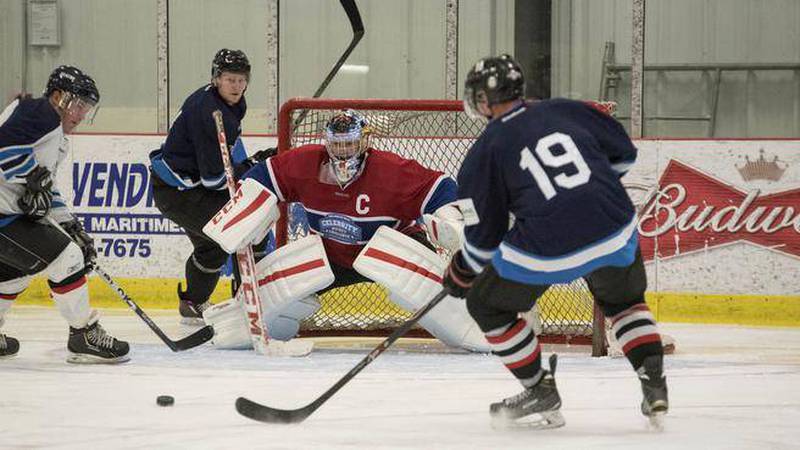 John Butler, Nathan MacKinnon, Kody Cuvelier and Luc Poirier show their competitive side during the All Stars game at the Jordan Boyd Celebrity Hockey Challenge, a fundraiser in honour of the young hockey player who died suddenly from an undiagnosed heart condition called Arrhythmogenic Right Ventricle Cardiomyopathy (ARVC). (Mona Ghiz)

Two star-studded hockey teams skated onto the ice at the BMO Centre in Hammonds Plains, N.S., as fans cheered the familiar crack of metal on ice.

But despite NHL players like Nathan MacKinnon and Brad Marchand competing, one player was by far the most popular. His name and number graced half the jerseys and hats in the stand: number 17, Jordan Boyd. Specially-made shirts said it all: “East Coast Remembers.”

It’s the Jordan Boyd Celebrity Hockey Challenge, a fundraiser held to honour Jordan, an active 16-year-old who died suddenly at a hockey training camp with Acadia-Bathurst Titan in 2013. It was later determined he had an undiagnosed heart condition called Arrhythmogenic Right Ventricle Cardiomyopathy (ARVC).

Greg Dobson, Jordan’s 23-year-old brother, organized the tournament. He, like everyone in his family, was genetically tested for ARVC following Jordan’s passing. He has the gene, but it’s dormant. By “freak coincidence” his tests revealed another condition, which was treated.

“There’s a 50-50 chance of passing on the gene to children,” he said, but knowing about it means doctors can watch for it and take protective measures if someone develops ARVC.

“It’s a unique case,” he said of his brother. “Sometimes you hear the statistics, but you move past it. If there’s a story behind it, it makes the case for learning more about the condition.”

“What we want to do with his legacy and tournament is to find ways to make early detection easier and more accessible for those playing sports.”

Boyd did all the standard tests for teenage athletes, which didn’t include ARVC. His family hopes such testing will increase.

“So many people have heard the story and learned about it. It keeps those risks and thoughts at the top of mind,” Greg said. “That’s something positive to come out of this.”

Dr. Martin Gardner was one of the first heart rhythm specialists in Canada to recognize the importance of genetics in heart rhythm abnormalities, in addition to lifestyle risks like smoking. He started the QEII Health Sciences Centre’s Inherited Heart Disease Clinic.

Dr. Gardner said ARVC can exist for years without any symptoms, and then cause sudden death.

“Ordinarily, we would advise that person gets an implanted defibrillator put in, with the idea they may be at risk for a rhythm problem in the future — and this would recognize that and shock their heart back to normal.”

His clinic, along with several others, is doing a research study of people with ARVC. It aims to track 1,500 people over five to 10 years to determine what increases the risk of death. They can then focus on finding a treatment for people in that category.

“We really need to know if they are at higher risk of sudden death in the future, so that the decision is made because they understand that risk and are willing to have a defibrillator put in,” he said. “We want to reduce the incidence of sudden death. That’s the main goal of this whole thing.”

The tournament raised $130,000 for inherited heart disease research. Fifty per cent of all net proceeds were designated to local research at the QEII Health Sciences Centre's Inherited Heart Disease Clinic, while the remaining 50 per cent was directed to research for early detection through Heart and Stroke Foundation funded researcher Dr. Krahn. 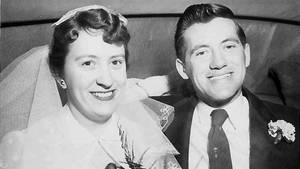 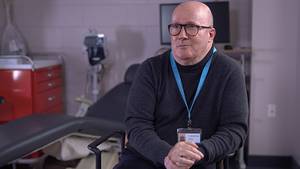 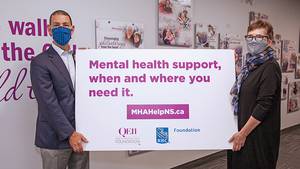